The history of Ray Ban Aviators - An iconic brand

The history of Ray Ban Aviators - An iconic brand

Rayban Aviators are arguably the most iconic sunglass model of our times. Originally designed to protect US pilots' eyes from the sun's glare at high altitudes, Ray-Bans have since adorned the faces of the rich and famous. Today, aviator sunglasses are made by a range of companies, but Rayban Aviators stand firm as a design classic with undeniable cult status. 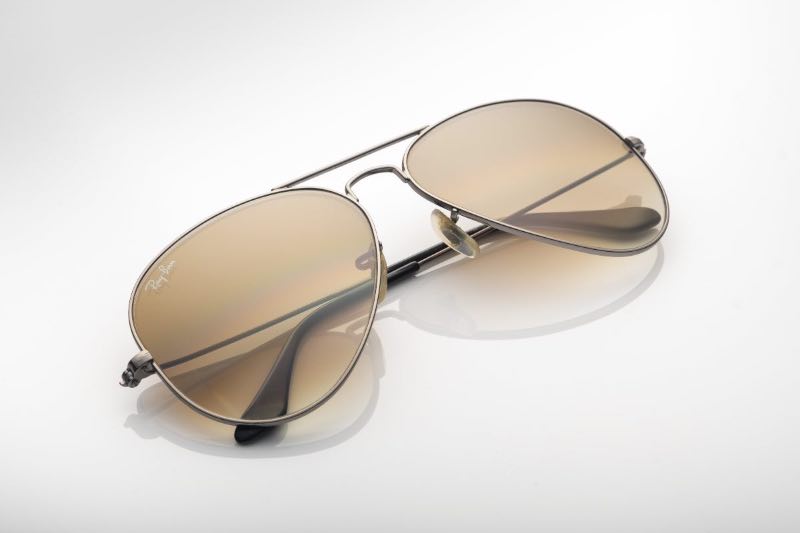 The invention of Rayban Aviators dates back to 1929, a time when technological advancements allowed pilots to fly higher than they'd ever done before. With this came a problem. Pilots struggled with the glare of intense light above the clouds, which led to a dangerous reduction in visibility, blinding headaches, and altitude sickness.

A solution was needed, and Colonel John A Macready of the US Army Air Corp rose to the challenge. He approached Bausch & Lomb, a New York medical equipment manufacturer, to collaborate on a design of sunglasses that would become known as Rayban Aviators. 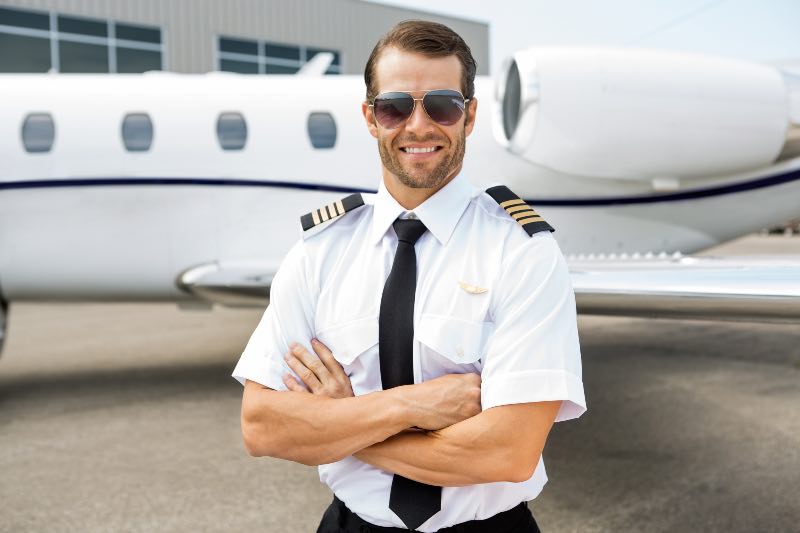 In 1935, the first release of aviator-style sunglasses was contracted by the military. The initial sunglass design had a lightweight plastic frame, slim arms, and a far more elegant design than the earlier standard-issue goggles.

The original Ray Ban G15 green lenses were designed to reduce glare from the sun without obscuring vision. While the iconic teardrop shape and convex lenses ensured maximum eye coverage, stopping light from affecting a pilot’s vision from any angle. On top of that, the initial sunglass lenses were anti-glare rather than polarized. That's because polarized lenses block reflection, which could affect a pilot's safety if they failed to see a shimmer of light reflected on another aircraft.

Used by the military and the public

In 1936, Ray-Bans, the civilian division of Bausch and Lomb was set up and in 1937, the first Rayban Aviators were released to the public. Early adverts promoted the sunglasses as "real scientific glare protection", offering a range of lenses and designs for various sporting activities, such as golf and fishing.

A redesign of the first Rayban Aviators with lightweight wireframes was released in 1939.  The initial military model was superseded by an improved version, the "Comfort Cable" flying sunglasses in 1941, which were manufactured in their millions for pilots and sailors.

These sunglasses became standard military issue during World War II when they were popularized by the iconic photograph of General Douglas MacArthur wearing a pair as he landed on a beach in the Philippines in 1944.

The sunglasses to be seen in

After the war, thousands of surplus military issue Rayban Aviators flooded the US market. Quickly embraced by the people as a fashion item that was functional and stylish, they added a touch of glamour after the austerity of the war. At this point in time, pilots were loved and admired by the public for their role in winning the war, and nothing symbolized a hero more than Rayban Aviators.

During the post-war years, Rayban Aviators became increasingly popular, particularly in the 50s and 60s, when military-style was at the height of fashion.   Che Guevara featured in one of Ray-Ban's early ad campaigns. While film star Robert Redford made Rayban Aviators his signature look during his years on top in Hollywood. 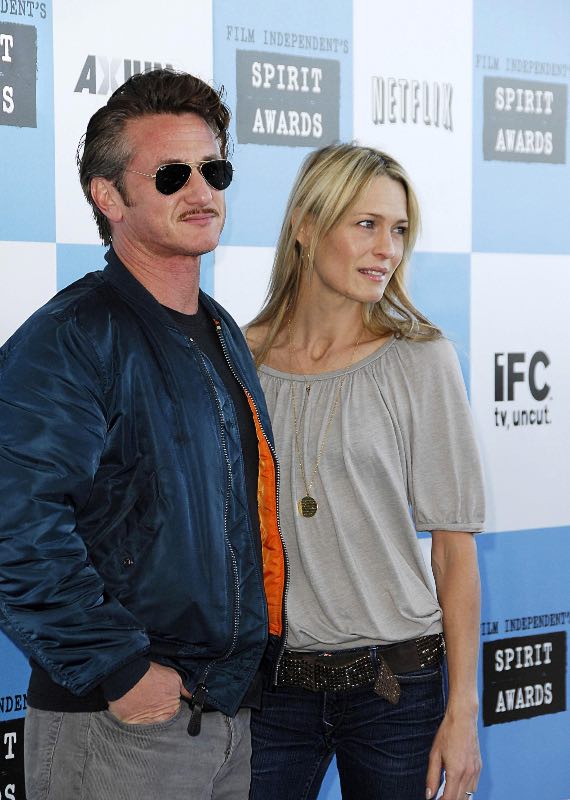 Since the 50s, Rayban Aviators have never really gone out of style. Still favoured by the military and the police, they've also made their way onto the most famous of faces.  Think Tom Cruise, Sean Penn, David Bowie, Freddie Mercury, Michael Jackson. And Julia Roberts has been rocking her aviators for decades. What's more, every season, designers such as Armani, Gucci, Miu Miu and Stella McCartney release new creations with their own take on the original aviator sunglass design.

There are many reasons why Rayban Aviators are a design classic. It's not just about their bold and beautiful, old school style. It's about the ideas of quality, innovation and everyday comfort that they represent. 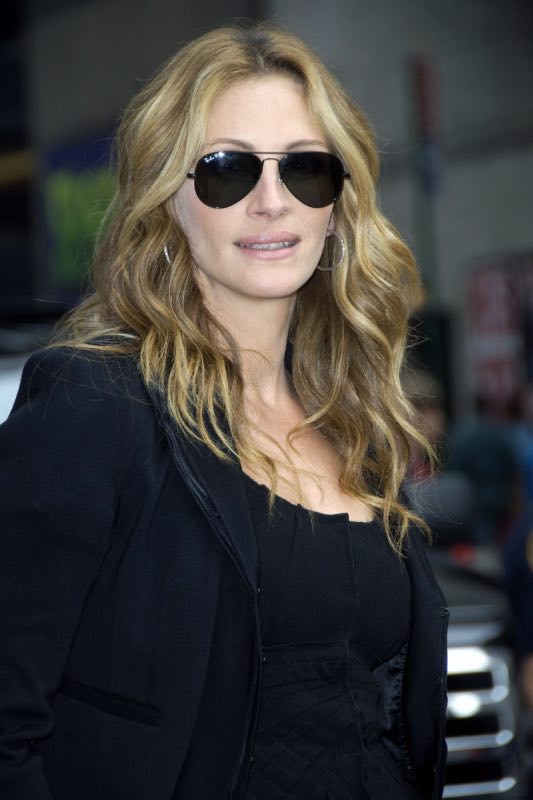 Rayban Aviators are quintessentially cool, unconventional and exude a freedom of spirit that stands the test of time. That's why it's always worth getting replacement lenses if your Aviators get scratched or damaged because their classic frames are as enduring today as they've ever been.